If you buy it here on Itch, you will receive Oculus store key to redeem the game there.

You can steer your ship by grabbing the stick with your right hand controller (no need to hold grip button, it will lock automatically). OR you can use your right thumbstick instead, if you go to Options/Graphics and uncheck "Turning with hand".

You can change your ship's speed by grabbing throttle handle with your left hand controller, or by using thumbstick on your left controller (this is recommended).

Use triggers for firing primary and secondary weapons, use button B to go back. 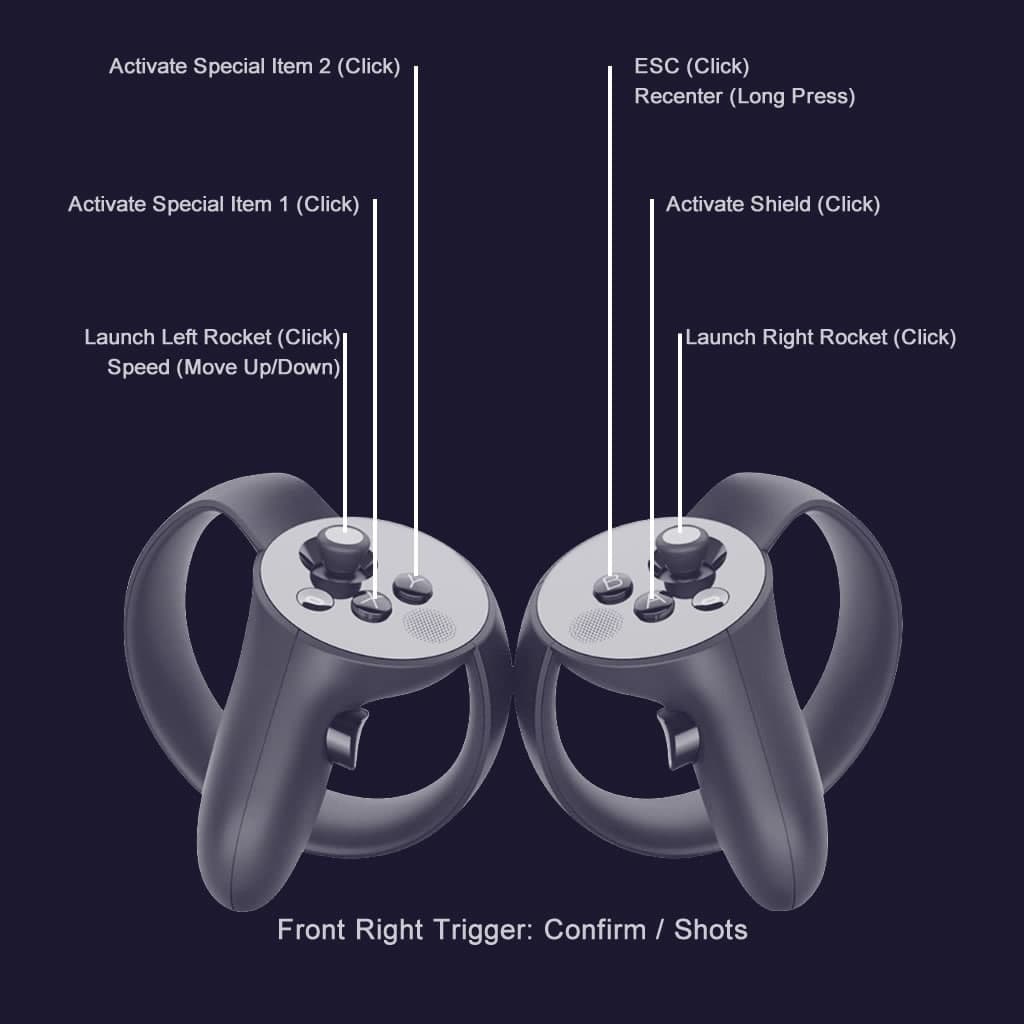 After each battle player gains experience (to increase his/her skills and stats) and money (to buy and upgrade ships and equipment). Best players are shown in leaderboards and their glory persists to the end of days (obviously ;-)).

Game modes
1) Battle - Free for all, 2-10 players, kill and avoid to be killed.
2) Team Battle - Blue vs Red team, 1 vs 1 to 5 vs 5.
- Faarlands map - Teams gain points just for killing opponents.
- Tristar map - There is a central "mining" place where your team can gain a point for each 15 seconds you survive there.
- Jupiter map - Capture the Artifact mode, steal your opponents' artefact and deliver it to your base.
3) Training - Training arena, player vs AI player (bot). Experience and money gains are lower than in normal play against human opponents.

Special techniques
Turrets in game maps can be hacked using Turrets communicator tool obtainable from the shop. Hacked turrets will fight for you and destroy your opponents.
You can also hack you enemy using Hacker Tools. If the hack is successful (depends on your enemy's AI Firewall skill) he will lose control of movement and firing.

Achievements (23 total)
For everything the player does in the game he/she gains points to achievements table. There is also special everyday reward (experience and money) when starting the game.

Reward points (RP)
For Team Battle victory each player of the winning team receives one Reward Point. Additional Reward Points are given to Best player (most kills) and Best assistant (most assists).
Player can exchange Reward Points for special rewards such as Upgrade Tools.

Export/Import function
This function enables player to move his/her game profile from existing device to other device or even different platform.
Export will save current game profile on our server and wipe it completely on current device. The player will receive secure PIN for import operation.
Import will load game profile from our server and overwrite current profile on the device.
This is one-time operation, can not be performed with the same PIN second time.

In order to download this game you must purchase it at or above the minimum price of $7.99 USD. You will get access to the following files: 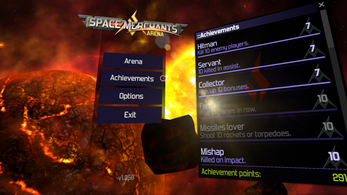 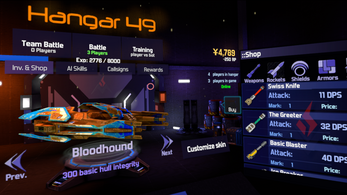 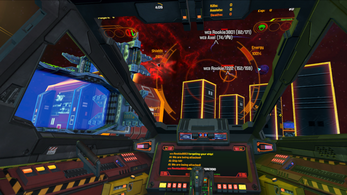 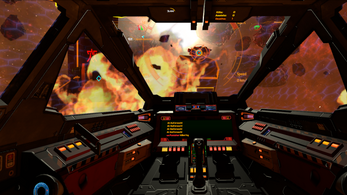 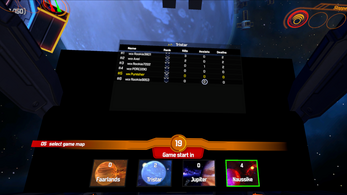 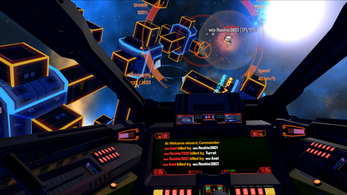